We Catch Up With Australian Artist Samuel Quinteros 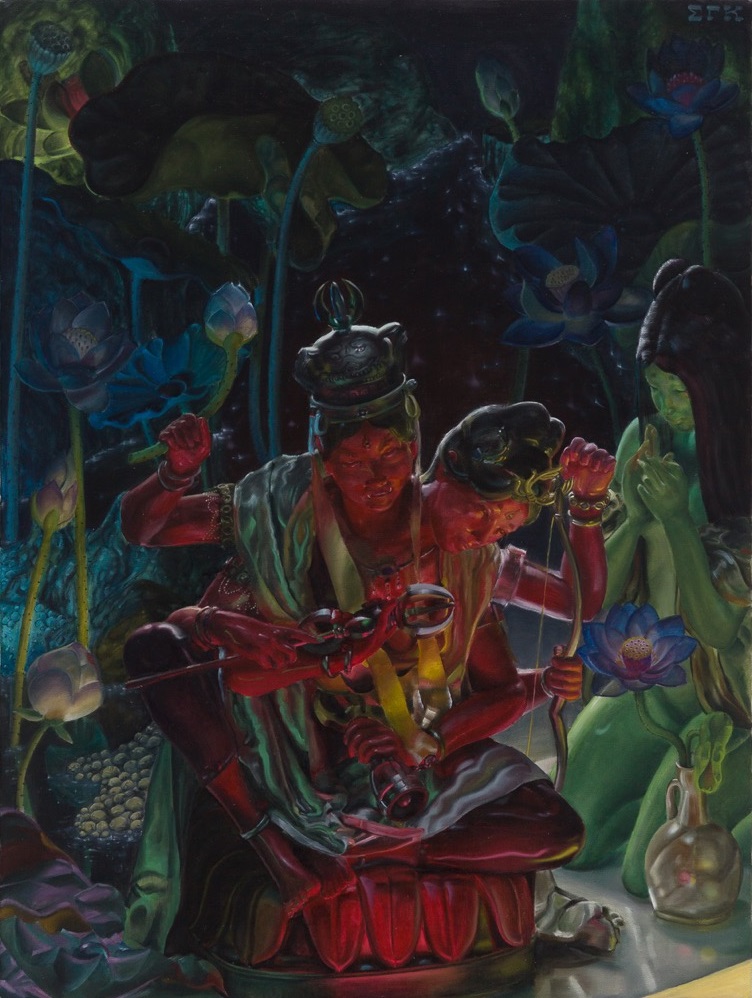 Samuel Quinteros is inspired and influenced by the myths, history and philosophy of the West and the East. With a deep interest in modern and ancient ways of thinking, seeing and creating – thematic Juxtapositions that are perfectly balanced in Samuel’s beautiful, ethereal and technically brilliant works.

We first chatted with Samuel back in June 2019 for an in depth interview about life, art and a whole lot more – it’s a fantastic insight into Samuel and his art and if you are new to Samuel and his work, we recommend you read it first to get acquainted.

In line with his current exhibition (‘I Myself am the World’ – running October 14th to November 8th) at Galerie pompom in Sydney, Australia we caught up with Samuel to see how he’s been since we last spoke, feature some of his latest paintings and also explore his thoughts on myths, Japan, the occult and the esoteric.

You can read our catch up interview with Samuel below.

First off, how have you been going – both personally and artistically – since we last spoke?

Just been working hard at it. These new works in my exhibition at Galerie pompom, though few in number, show an evolution in my work in a condensed way.
I’ve been developing a certain poetics that you will see in the exhibition, and I hope to keep breaking through in that direction, refining my intent and forms.

Myth is really just a set of beliefs or values encoded within narrative, so I don’t think we have any less myths than before, although we may be more or less conscious of them.
But ideally we should be more consciously choosing our myths, rather than being chosen for.

… and please share with us some of your favourite myths.

I think there’s something special about the Roman myth of the creation of humans, in which the personification of Care (Cura) creates humanity out of earth (Tellus), which is then breathed life into by Jupiter.
The three deities quarrel about who has ownership of the new creation, and in the end it is decided that when the human dies, the soul goes back to Jupiter in the heavens, the body goes back to Tellus in the earth, and during the span of life they are in the ownership of Care.

You have spent much of your life standing in two cultural worlds – namely your native Australia where you live and work, and Japan; a country you adore and visit often…
In your opinion – how does the Japanese psyche differ from the Australian?

Yes, the observed differences are often the most interesting things.
Just to focus on one facet that comes to mind – on the level of communication, there’s a degree to which Japanese communicate implicitly, by “reading the air” so to speak. It often goes right over my head, it might as well be telepathy. But when you’re in the midst of that society, you can palpably feel the presence of attention in the atmosphere, even if you don’t understand it.
That doesn’t quite exist in Australia, we’re much more psychically segregated from one another I feel. Conversely to the Japanese, we are withdrawn in the implicit but more invested in the explicit.

Someone once told me that an ideal of Japanese culture is to inconspicuously create beauty that can be conveyed implicitly – which one could say is a sense of beauty emerging not from an individual but out of a shared psychic field.

… and how has your many years immersed in Japanese culture affected your artistic and personal life?

It’s provided me with a very meaningful asymmetry of perspective, because it runs on different axioms well down its own path, which I think I got to experience at just the right time of my own development.
Stepping outside of my own culture and into a parallel one, I was able to see things with fresh eyes, and which prompted me to start thinking more directly from my own experiences of it rather than in a way moulded by a formal education system that hands you down a fully formed conceptual framework with which to relate to things.
Although I was more isolated in a sense, an outsider, as a result I could have my own adventure. And I think I’ve also said to you before, it was my gateway into Asian culture, so I feel like I gained a hemisphere.

If anyone wants to read a great gem of a book, I recommend “The Book of Tea” by Okakura Kakuzo. The bilingual author, who wrote the book in English and for an American audience, lived during the Meiji period when Japan was opening up to the rest of the world again, and reconfiguring itself, partially in our reflection.
Okakura was involved in the founding of the first fine arts academies in Tokyo, and also worked as a curator of Asian art in Boston. So he was very much a man of the two hemispheres, and his thinking has had a significant influence on mine.

Care to explain and elaborate on your interest in the occult, religion and everything esoteric?

When you start thinking esoterically, art, life and religion become less compartmentalised things, and start to converge into one. Your sense of conventional reality itself might dissolve into unexpected and new narratives. But that’s new visions for new adventures, it’s great.

It’s perplexing to me that actually not everyone is interested in these things. I’ve always felt drawn to explore the human depths. What does art do but give birth to human depth? And for me, esotericism is art as an ethos, as a way of understanding reality, of penetrating beyond the conventional discursive mind.
What I mean by esotericism really is to be a seeker of first person present experiencing, so that it transforms you – your quality of consciousness.

It has been said that eventually we will all be seekers, not a question of if but of when.

There has been a major shift from the global / national towards the local as a result of COVID – with international travel virtually non-existent; and the lockdowns in place in many cities/countries further limiting people’s geographic radius…
How do you see this shift impacting society generally and the art world specifically?

I want to just be positive about this. The distance it puts between us, I hope can produce a silver lining that we’ll not take our connections for granted, and treasure our meetings more. 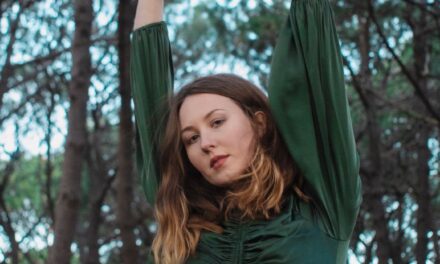 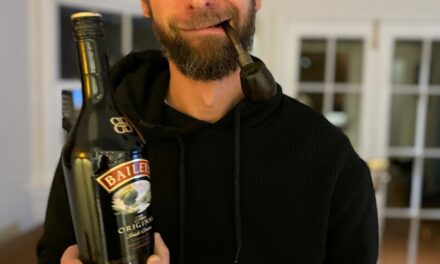 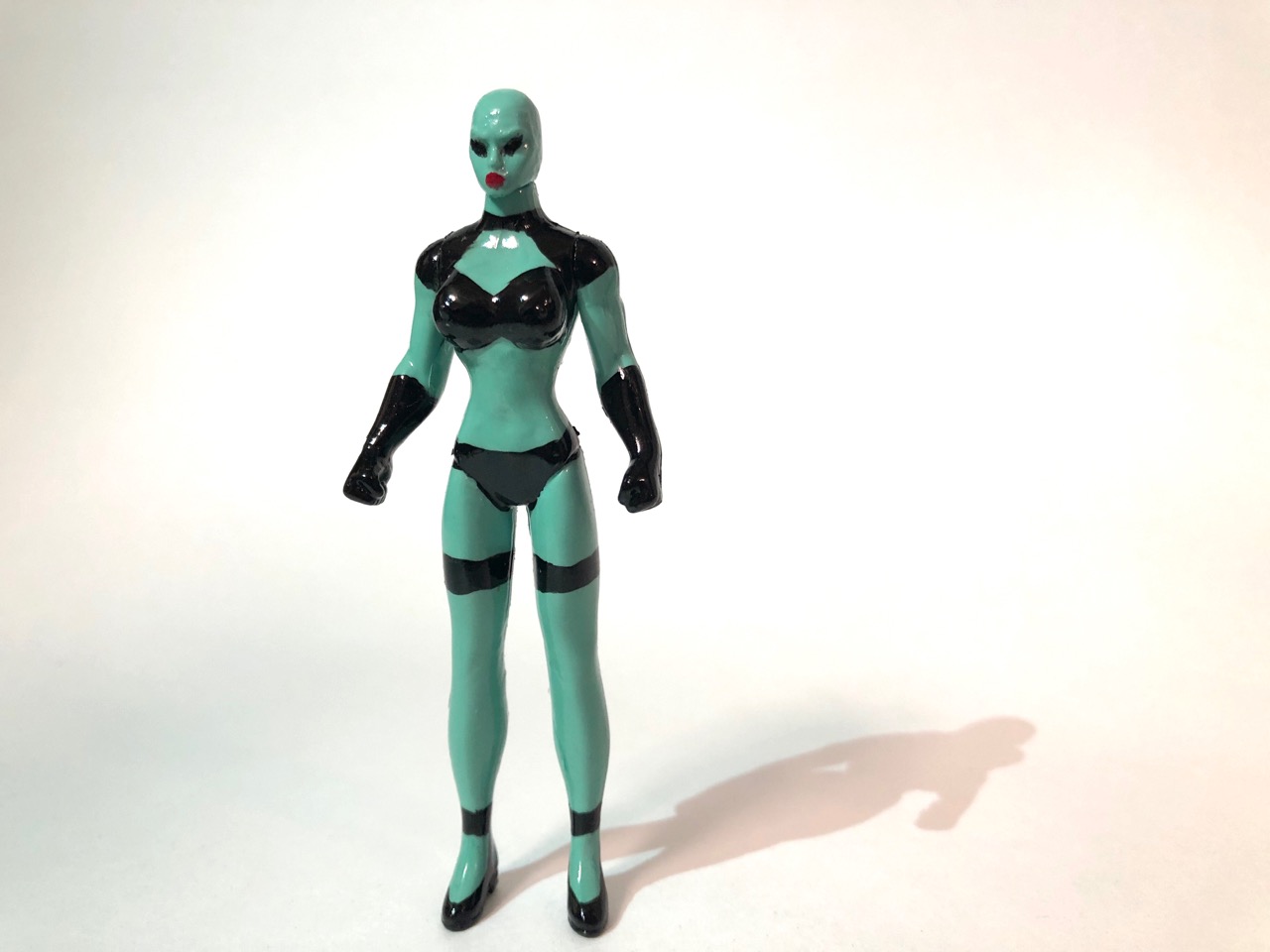 We Chat With Artist and Toy Maker A. Adrienne DeLuis of ‘Medeuces Wild’ and ‘Mug Costanza Toys’

We Chat With South American Artist and Performer Edwin Salas