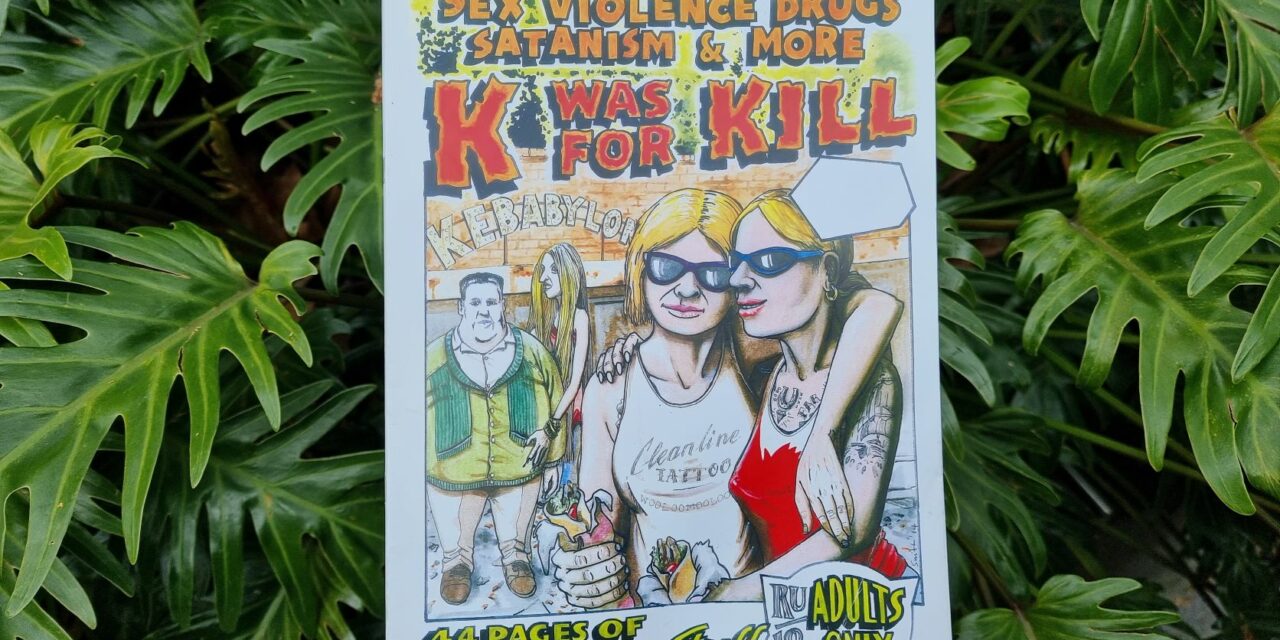 I read a shit ton of indie comics.
I get them sent to me for my YouTube channel Small Press Express. I also do a crap ton of trading with fellow comic artists any chance I can.
I read everything people send me.

One of these objects of comix art that I received recently is Australian artist Steve Smith’s ‘K Was For Kill’. I have featured some of Steve’s other comics work on my channel and by happenstance he sent me this comic.

I am fond of Steve’s art style. He has cultivated a detailed thin line style that I really enjoy.
His line work and aesthetic reminds me of a loose version of Rick Geary‘s wonderful Victorian Crime comics series.

The comic is printed in a larger format. Larger than a traditional magazine.
I love large format books. I feel it is easier to immerse yourself into the comic.
Large format comics fill your eyespace.

This kind of comic exists somewhere in its own space.
Steve does not give a shit if you don’t get the off color slang or cultural references he uses. His characters are people you meet through life when you dwell in darker places.
It feels like he is writing how people around him speak so the story has a musical flow to it. The dialogue feels more genuine that way.

The story focuses on a series of murders in a rough part of town. It mixes elements of tattoo, drug, sex work, and degenerate culture into a frothy mysterious mix.
I thought it was a true crime tale at first but there are some elements of the comic that negate that theory.

These kinds of comics are “genre-less.” There are not many of them out there. They are truly non derivative of pop culture.
These are anti pop culture comics.

Steve proves that artists can still make gritty and exciting stories in the underground comix scene. Not every new comic has to look and read like Steven Universe fan fiction.
Comics like Steve’s exist in some category between fantasy and dirtbag culture.
They are cartoons made with a bloody crowbar.

This kind of brooding, dark comix art is some of my favorite stuff!
Well worth checking out. 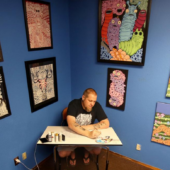 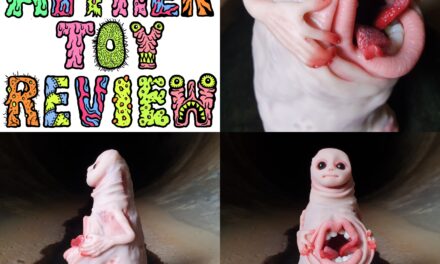 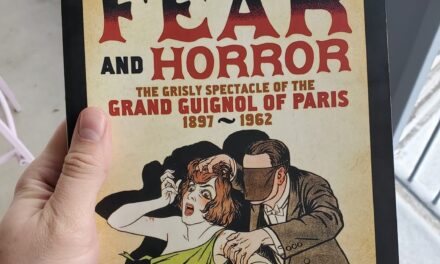 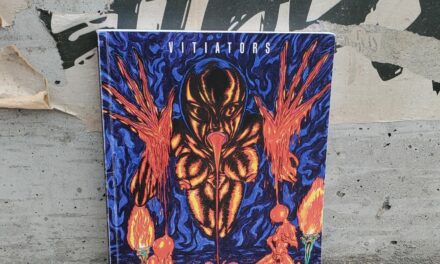